How Technology Can Discover Hidden Risks in Your Workplace Drug testing’s limitations as a safety measure have been firmly established. Yet despite experiencing these limitations, companies have continued relying on drug testing, considering it to be the only tool that can have any affect in combating impairment in their workforce.

The heart of the matter

But many companies come to us because they are concerned about drug use in their employee population and have learned they can’t rely on their traditional drug testing methods. And it is true that lately, some safety-sensitive industries have experienced issues with drug abuse among their workforce populations. Given that drug testing programs are common in these industries, it appears that these drug-related issues occur in spite of them.

But after they get AlertMeter® in their workplaces, they begin to understand the real but less obvious issues affecting their workers. In most workplaces, drug use is just a very small slice of the pie of worker impairment. Instead, they see that safety lapses are more often rooted in workers being exhausted or stressed beyond their ability to cope. Because many of us believe that we should “get on with it” in spite of how we’re feeling, workers tend to not voice that they are fatigued or stressed. And unfortunately, in many company cultures, voicing such concerns would be met with derision anyway.

WHERE HUMANITY AND TECHNOLOGY MEET

But AlertMeter® allowed companies to better recognize workers in these mental states. Having greater visibility on the workforce’s fitness for duty has two effects: In the short term, it provides an opportunity for preventative intervention and risk mitigation. In the long term, it makes employees and supervisors more aware of their fatigue and their states of mind, which over time leads to a more alert, rested, and productive workforce by inspiring healthier habits both in and out of the workplace. Plus, it helps the safety culture mature because AlertMeter® inspires communication, rather than punishment, when an employee cannot perform at his or her best.

A company that ignores the risk to safety posed by fatigue and stress also ignores an opportunity to strengthen its community and emphasize the human element that exists in every facet of the organization. But a company that experiences and understands how a lack of alertness is not primarily a result of poor behavior but instead a result of an inability to cope with fatigue and stress, a company’s culture can change for the better and inspire enhanced safety performance and productivity.

AlertMeter® provides a greater chance to be human at work through technology. 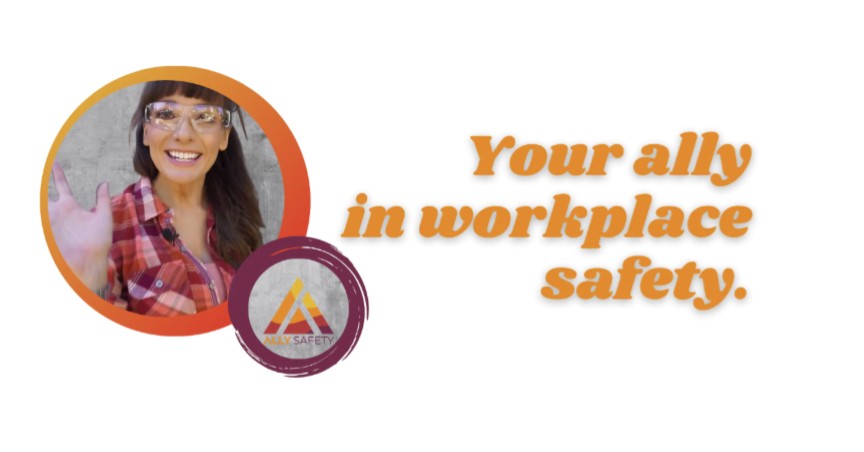