Changing Perceptions of Fatigue in The Workplace A report by the National Safety Council illustrates that over two-thirds of employees in all industries have reported feeling tired while at work.1

Across all industries, half of the employers surveyed had reported finding employees asleep on the job, yet at the same time, these employers have the perception that only one-third of their employees are at risk for fatigue.2

Interestingly, employers overwhelmingly thought fatigue was a safety issue, but their employees were less likely to agree.1

So why is there such a rift between the reality of fatigue risk in the workplace and common perceptions of it?

For one, our 24/7 society has come to view working through tiredness and fatigue symptoms as virtuous and a sign of personal fortitude.

In many professions, working in spite of dangerous fatigue is even seen as inevitable because the needs of the job are seen to outweigh the health and safety needs of the individual worker.

The fact is that managing worker fatigue improves overall worker health and morale while also improving productivity. Continuing to work despite significant fatigue is both counterproductive and dangerous.

In addition, fatigue is not always characterized by drowsiness.

In fact, people who have accumulated sleep debt may be awake and appear alert (especially at a time of day in which energy levels are higher according to the circadian cycle) but may be suffering from fatigue symptoms that are not as visible.

Hidden symptoms of fatigue include impaired judgment or cloudy thinking, slowed reaction times, an inability to focus, as well as an inability to recognize deficiencies in one’s own performance.

These signs of fatigue can go unnoticed by a supervisor and are often downplayed as not serious when they do get noticed.

The NSC reports that 97% of the American workforce is subject to fatigue risk,1 but the risk is far from unmanageable.

We’re eager to discuss fatigue management solutions that are compatible and suitable for your unique organization, bringing these and other overlooked sources of fatigue risk into view. 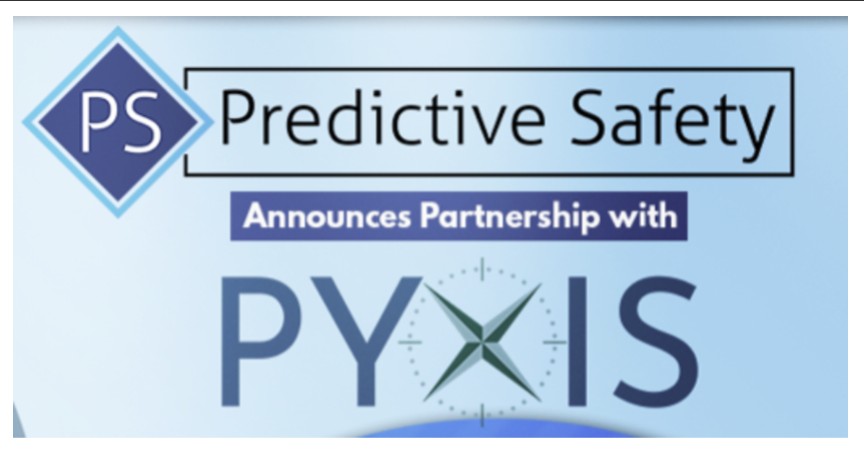